The city's Land Use and Circulation Element requires that when new developments are approved and built, new traffic generated by those projects be offset by equal traffic reductions. This is what the term "no net new trips" means. Without this requirement, the city would be building new projects knowing it could not manage the increased traffic.

Despite this, City Planner Peter James told the City Council on Tuesday that he is unfamiliar with Environmental Impact Reviews for projects (that show in excess of 20,000 new traffic trips) and that no net new trips is "a long term thing;" "it's an end state goal set for year 2030." We find this very troubling, as the city apparently is now admitting that there is no real plan to deal with the increase in traffic that development inevitably brings. (3.12.13 city council hearing, agenda item 8-A at about 2.38.10 on http://www.smgov.net/video/) 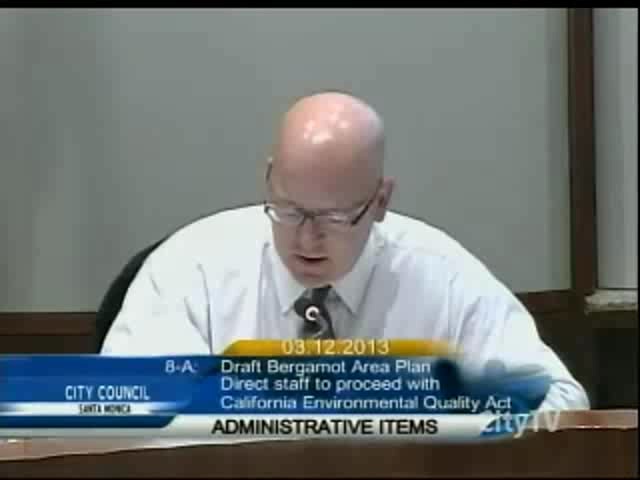